The company formally known as AD Wright & Son was founded in 1977 by Don and Jenny Wright. Don started his internship at the age of 15 at Wentworth hospital in 1948. On the 1st of August 1980 AD Wright & Son opened its doors at 22 Levy Street. In 1993 it moved to the current premises at 266 Boom street.

After completing his studies at Pretoria Technikon Craig joined his father in 1995. In 2006 Don retired and Craig took over the business and it was officially renamed CB Wright Inc. This family-owned business has stood the test of time in delivering a personal and professional service. 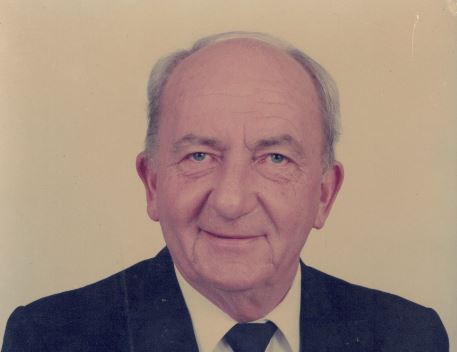 C B Wright Inc are members of SAOPA and ISPO and are in good standing with the Medical Aid Associations, Road Accident Fund and Workers Compensation Association due to their excellent reputation and good work ethic.

Many referrals are received from GP’s, Orthopaedic Surgeons, Physio-therapists and Occupational Therapists as the local medical fraternity have confidence in the assessments and treatment of their patients.

Craig Wright has a very hands-on approach with every patient. He manufactures his own prosthetics with skills he has mastered during his 24 year career. He prides himself in his ability to provide his patients with mobility and functionality after they have suffered a loss of a limb. These patients come back year after year for follow-up appointments and remain loyal patients. Some patients are greeted on a first-name basis .

Amy Klipp is from the Natal Midlands and is a much valued member of the team. She joined us in 2016 after qualifying at Tshwane University of Technology